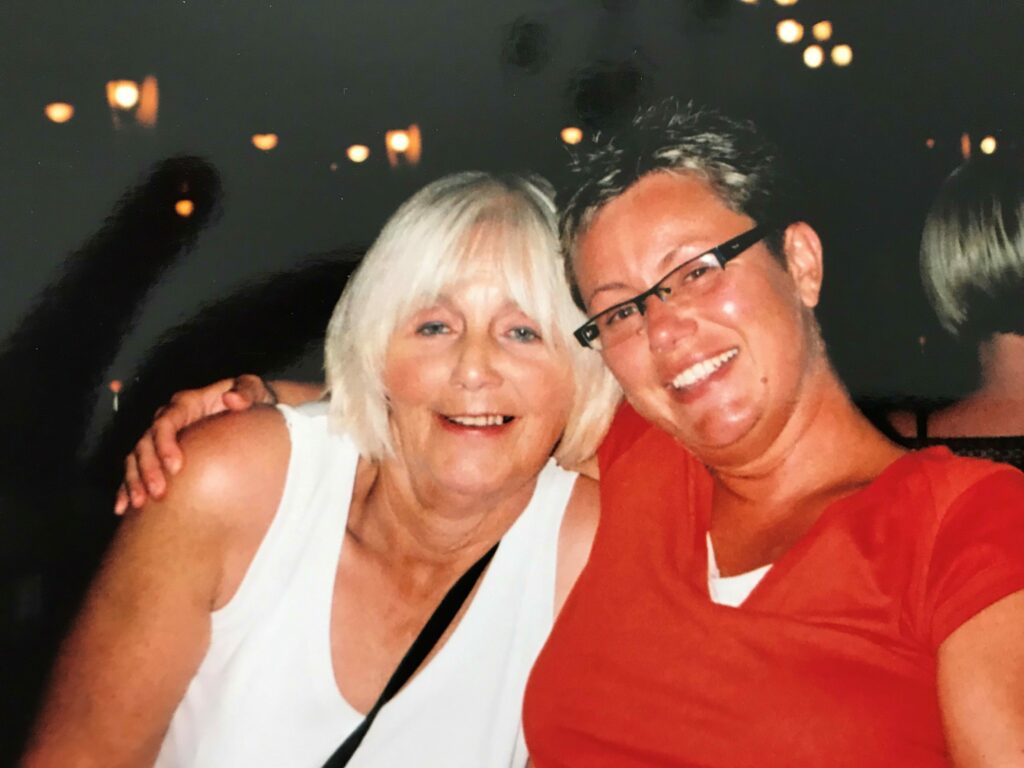 RBD is delighted to support Sarah Hopton, one of our excellent Client Relationship Managers to run the Pontefract 10k in memory of her beloved mum – to raise much-needed funds for the hospice which cared for her.

Sue Hopton, a dedicated mum of three, died in May last year, just weeks after a shock diagnosis of stage four cancer.

Due to Covid-19 restrictions at the time, Sue’s family were unable to visit her in hospital, making the heart-breaking situation unbearable.

It was only when Sue, 76, was moved into The Prince of Wales Hospice in Pontefract that Sarah, her brother Richard, and sister Claire were able to visit their mum, spending precious time together in the final five days of her life.

“I’ll forever be grateful to the hospice for that time with mum,” said Sarah.

“That’s why we want to give something back. This is our way of saying thank you.

“Their care was amazing, they always had time for everyone, despite the fact they were incredibly busy and stretched.

“It gave us massive comfort to know Mum was being looked after in the best way and we valued the time with her so much because we hadn’t been able to see her.

“In the last week of her life they did an amazing thing, they allowed her to die as comfortably as she could and allowed her to have visitors. It was such a saviour for us, it gave us some time back.”

The approach of the first anniversary of Sue’s death has been very extremely difficult for her family, but they want to use the anniversary in a way which honours their mum, and give something back. 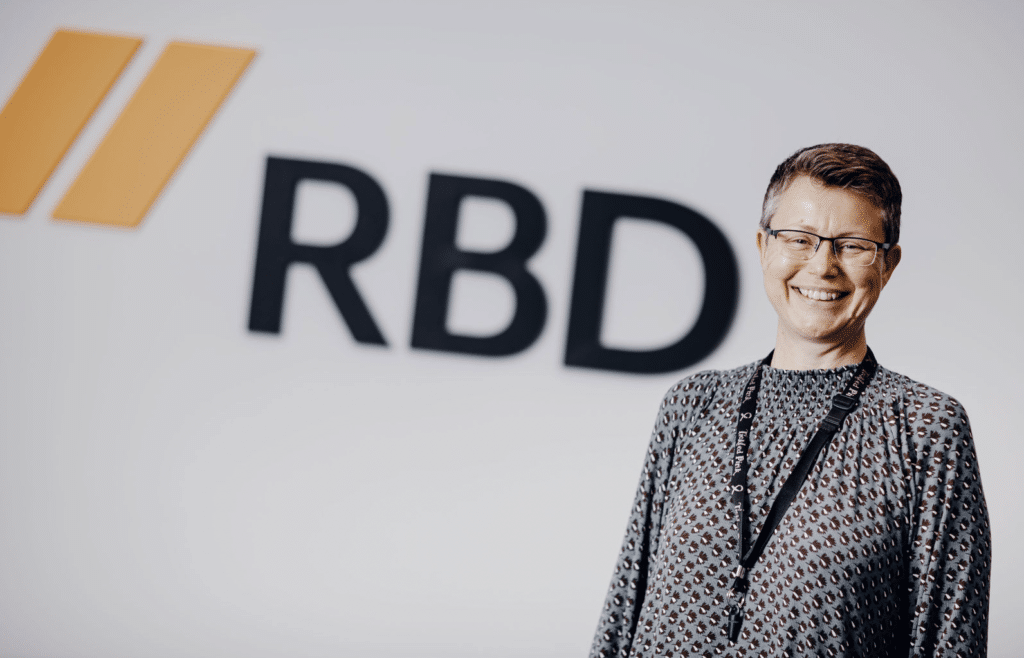 “But we don’t want to be maudlin, we wanted to do something positive to celebrate our mum’s life as we approach the anniversary of her passing.

“Mum was full of fun and always positive and had a very charitable nature, she was always raising money for something whether it was baking cakes or making donations.

“She didn’t have a great deal herself, but she always felt there were people were worse off than her, she was selfless, which is why we wanted to do this. We wanted to do something she would approve of.”

However, up until a few weeks ago, Sarah had never ran in her life, so the training has been gruelling. Despite it being dark after work, Sarah has been running outdoors in an evening since February, and also on a weekend and also keeps fit by using her cross trainer and bike.

She added: “Me and my brother had been saying we wanted to do something, to feel connected and something we could do together.

“But neither of us are runners so this will be a challenge. It needed to be something challenging though, and for me it’s a huge challenge.

“It’s physically a big challenge, but psychologically it’s something I need to do, everything is driven by that and I’ll make myself achieve the physical because I’m so determined to finish.

“I’ve been dreading the anniversary coming up, you feel it coming on, so I just jumped on this idea. It has helped me because it has given me something positive to focus on.

“It will be a point of honour for me to be able to run this whole thing, I want to honour my mum so I don’t want to stop. I’ve never felt more strongly about anything, ever.”

Sue, who worked as a cleaner in a Pontefract school up until a year before her death passed away on May 11 2021, and the Pontefract 10k will be held on May 15, so her family felt the event was a good fit, and also the hospice is the official charity for the event.

David McLoughlin, Chief Executive at RBD said: “We really admire Sarah and Richard for taking on such a gruelling challenge for a worthy cause, at such a difficult time.

“RBD is delighted to be able to sponsor them with a donation. We know the difference not only this hospice, but so many across the country makes and we sincerely hope this event can bring Sue’s family some comfort.

“At RBD we endeavour to support our people in any way we can and we wish Sarah and Richard the best of luck for the day.”

Sarah and Richard aim to raise £1,000 for the hospice – but will be delighted with any amount.

Sarah added: “We’re trying to aim high because you should always aim high, but I won’t be disappointed with less, I’m so happy people are giving what they’re able to give, if they’re in a position to give.

“Anything that we get is more than they would have hoped for. They’re tickled pink we’re doing this.”

Jill Kirkham, Fundraising Manager at the hospice said: “The Prince of Wales Hospice is so grateful for the support from Sarah, her family and RBD.

“With daily running costs of £11,000 per day, we could not do what we do without support like Sarah and Richard’s.” 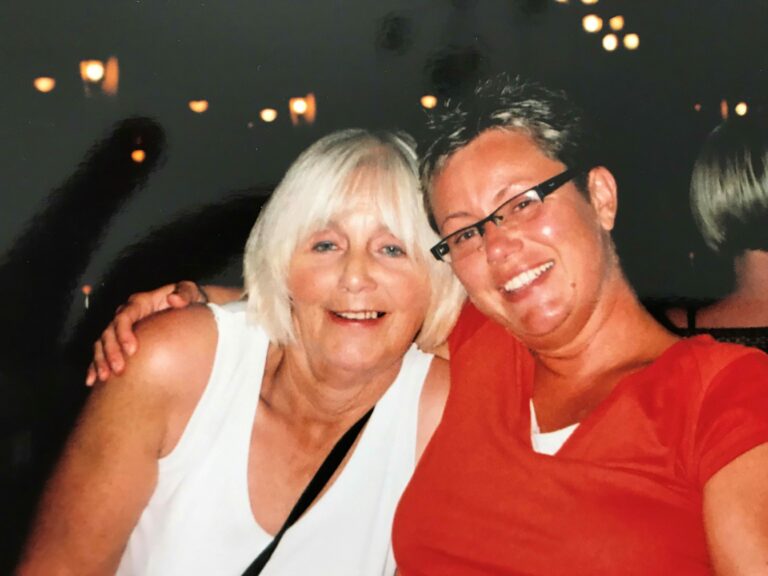 RBD is delighted to support Sarah Hopton, one of our excellent Client Relationship Managers to run the Pontefract 10k in memory of her beloved mum – to raise much-needed funds for the hospice which cared for her.

RBD is part of BusinessDailyGroup Ltd, Company no: 10758265, Registered in England and Wales. Copyright RBD 2021, All Rights Reserved.

SUSBCRIBE TO OUR FACILITIES MANAGEMENT NEWSLETTER